we are work closely with our clients

Our honorable clients ........ God Almighty has commanded man to live on the earth and its architecture, and with the beginning of creation man began building the earth by building huts and living in them in order to protect him from the fluctuations of nature and the storms of the sky. Man on the face of the earth began to think about linking places of population gathering with the markets, and also not only building in order to protect from nature, but he mastered in bringing it out and preparing it to be more comfortable and luxurious. With the continuous development of life, the idea of ​​construction began to search for everything that would benefit and delight people, so whole cities and means of entertainment were built, and man still thinks about building development processes and facilitating livelihoods, so we are trying to be one of the episodes in which the urban development in the Kingdom of Saudi Arabia is held. And the Arab world. 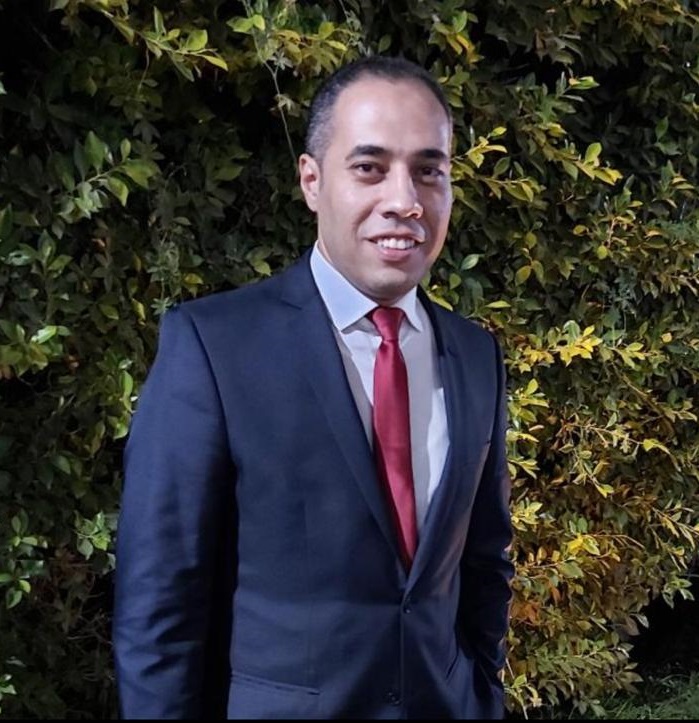 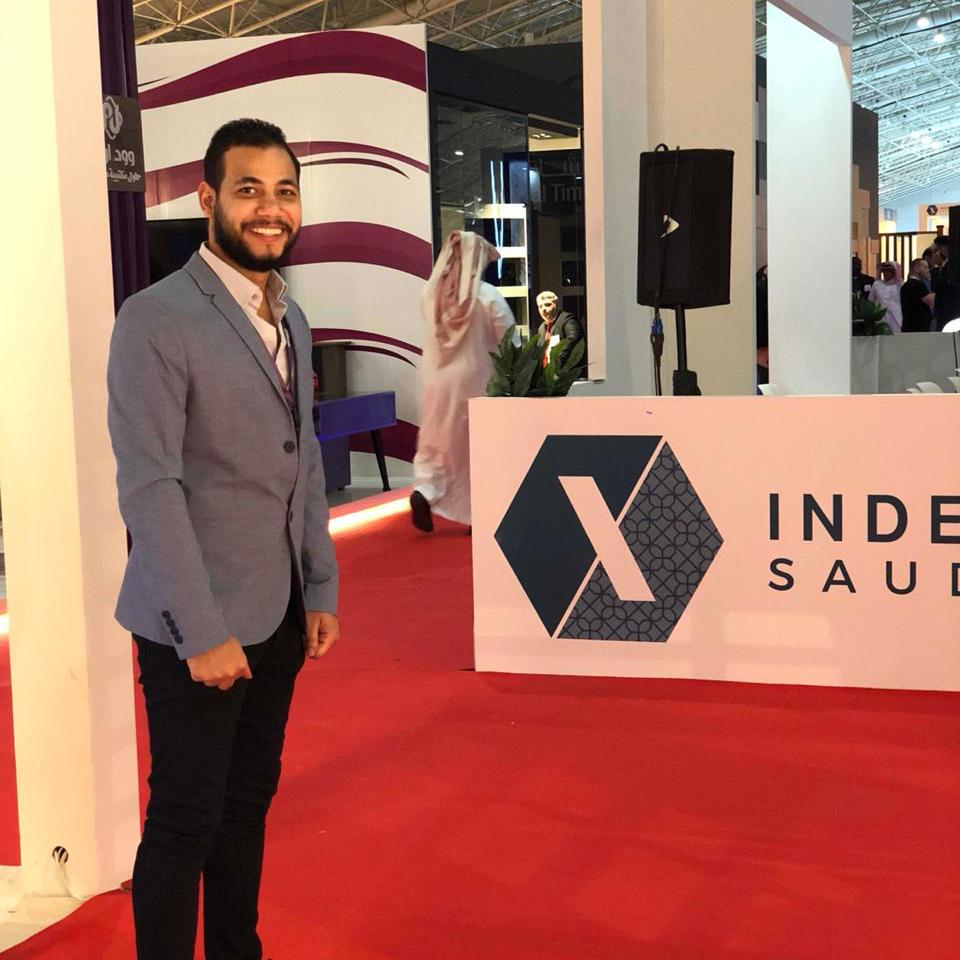 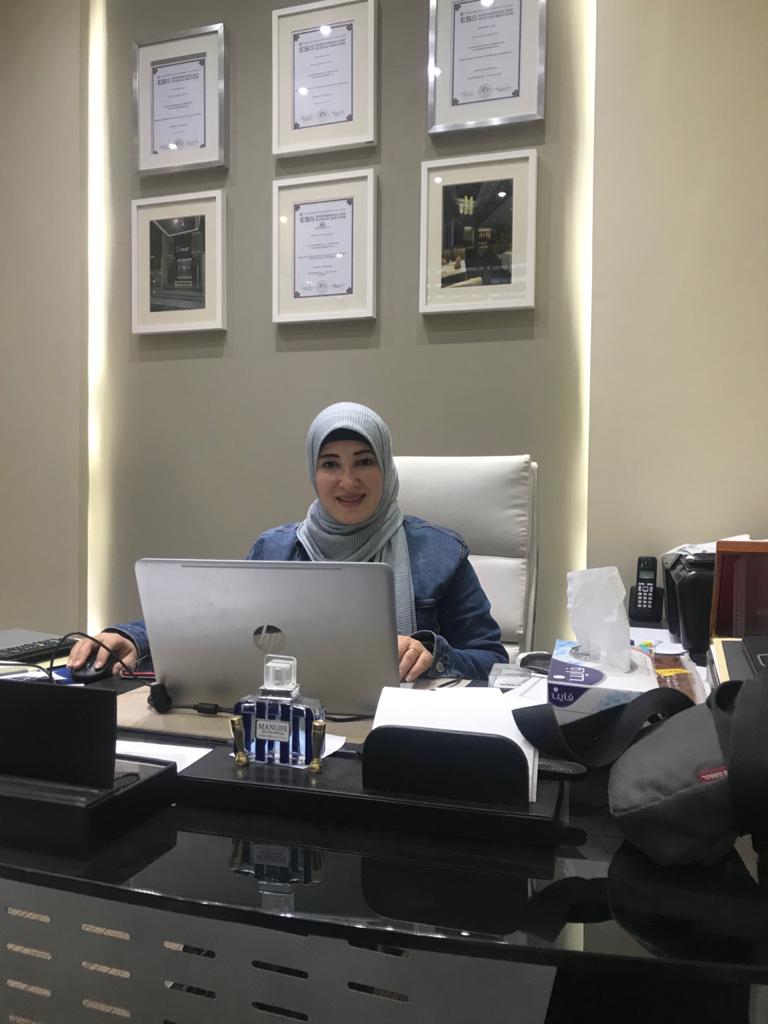 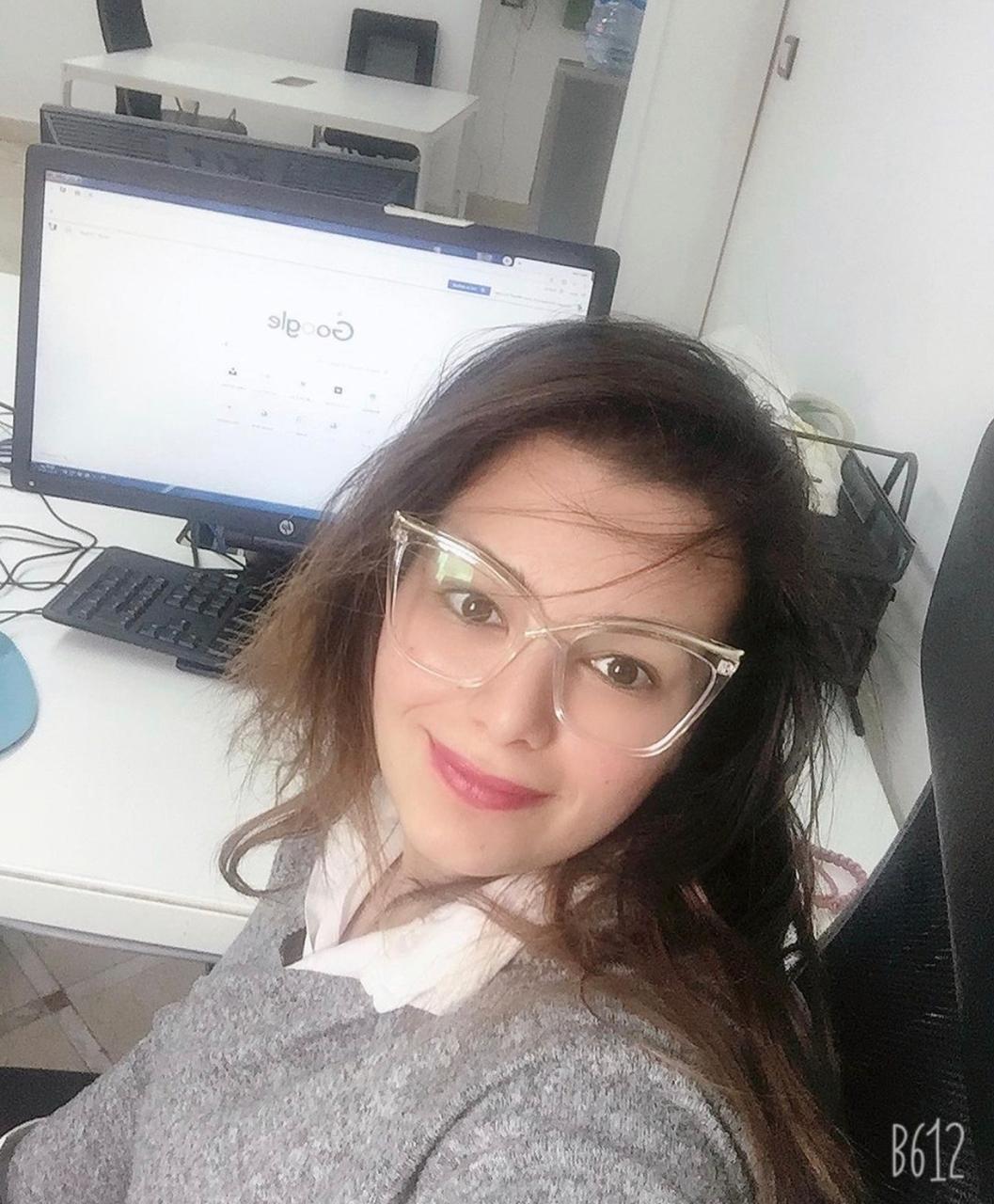 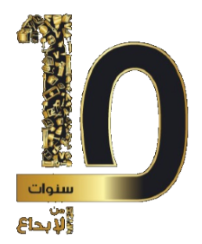